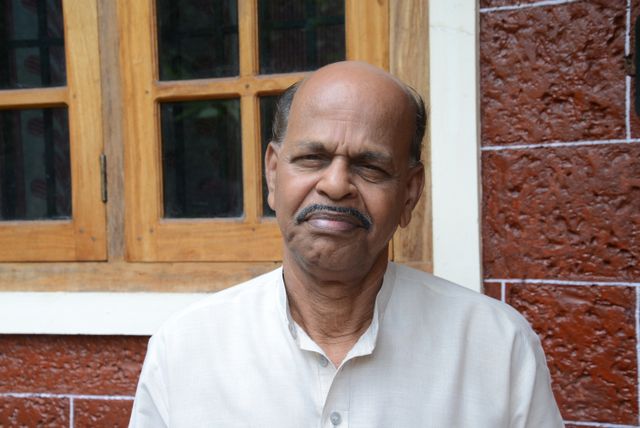 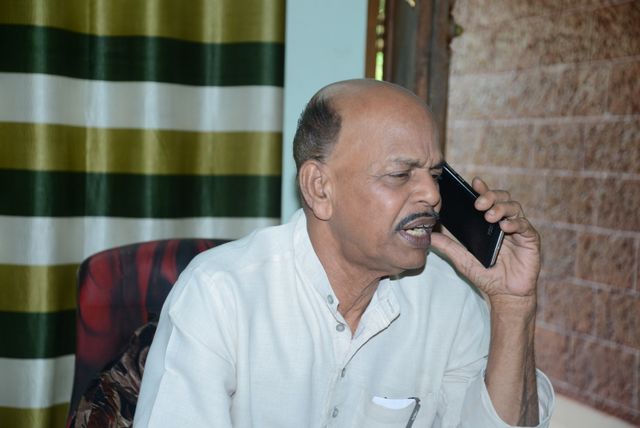 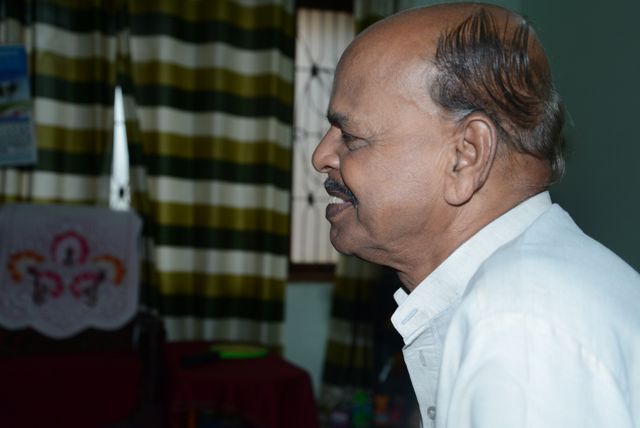 Dr.R.C.Karippath (ഡോക്ടർ ആർ സി കരിപ്പത്ത് ) devoted his entire life on researching Theyyam and its ritual importance and his book “Theyyam Prapancham” (തെയ്യ പ്രപഞ്ചം) published in Malayalam is called Theyyam Encyclopedia. Born in Annur, Payyannur in the year 1951, R.C.Karippath completed his Master Degree in Malayalam Literature. Later he got Ph.D from Calicut University for his study on “Maavilar – their life & Culture”. He retired as Higher Secondary School Teacher.

Currently works going on to publsih English version of “Theyyam Prapancham” (തെയ്യ പ്രപഞ്ചം) and it is expected to publish in the month of September 2017. You can book your copies with us.

A complete book on Theyyam, the popular ritual form of worship in North Malabar, prepared by Dr R C Karippath.

‘Theyyaprapancham’ is an encyclopedia of Theyyam and the author succeeds in covering the length and breadth of the topic with the complete information about the origin, history, and customs followed in this art form. It also has a Theyyam calendar and a great collection of related photographs to support the corresponding facts and figures. A great contribution to folklore studies in Malayalam.