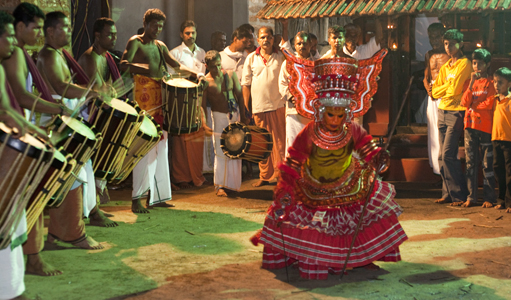 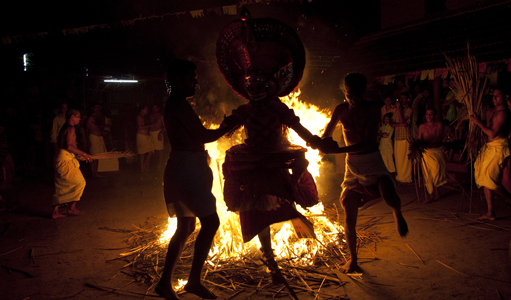 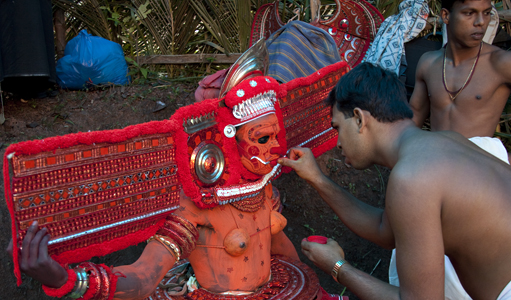 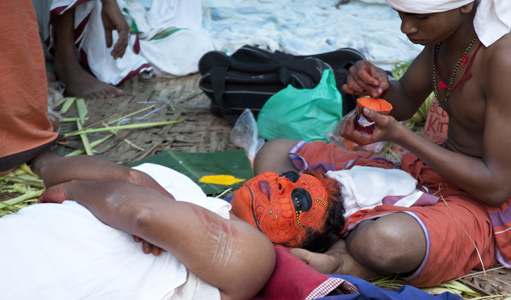 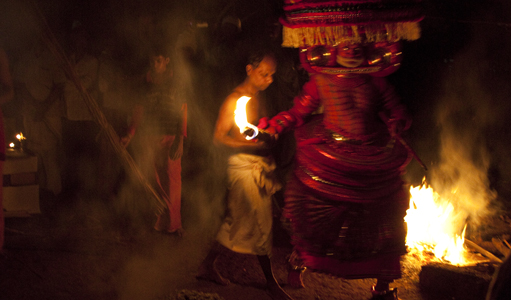 Listen what they say about TravelKannur : Ms.Elizabeth Jimmerson and her Father Mr. Keith Jimmerson from America